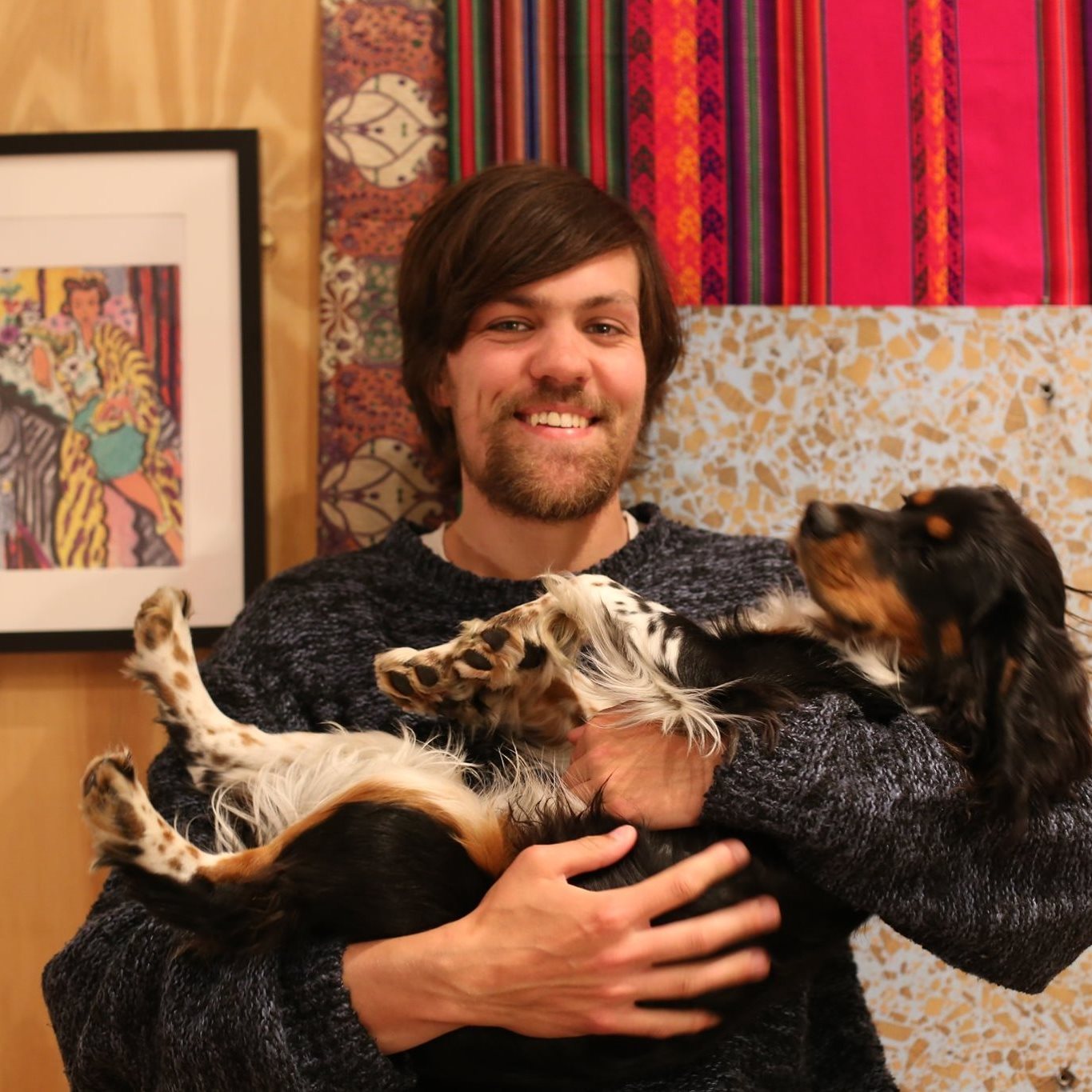 Emyr translates from Portuguese to English and from English to Welsh. He grew up in Wales, speaking both English and Welsh as native languages. While studying for his BA in Latin American studies at University of Liverpool, he lived and worked in Buenos Aires, Argentina and travelled extensively in Latin America. After graduating, Emyr lived and worked in Porto Alegre, Brazil, for three years. He returned to the UK to begin a master’s degree in Translation Studies at University College London, graduating in 2019 with a distinction. He has had translations published in Latin American Literature Today, Qorpus and the White Review, and his translations of texts by classic Brazilian writers such as Machado de Assis, Oswald de Andrade and Júlia Lopes de Almeida are featured on the reading list for University College London’s fourth-year Portuguese programme. He currently lives and works in mid-Wales.