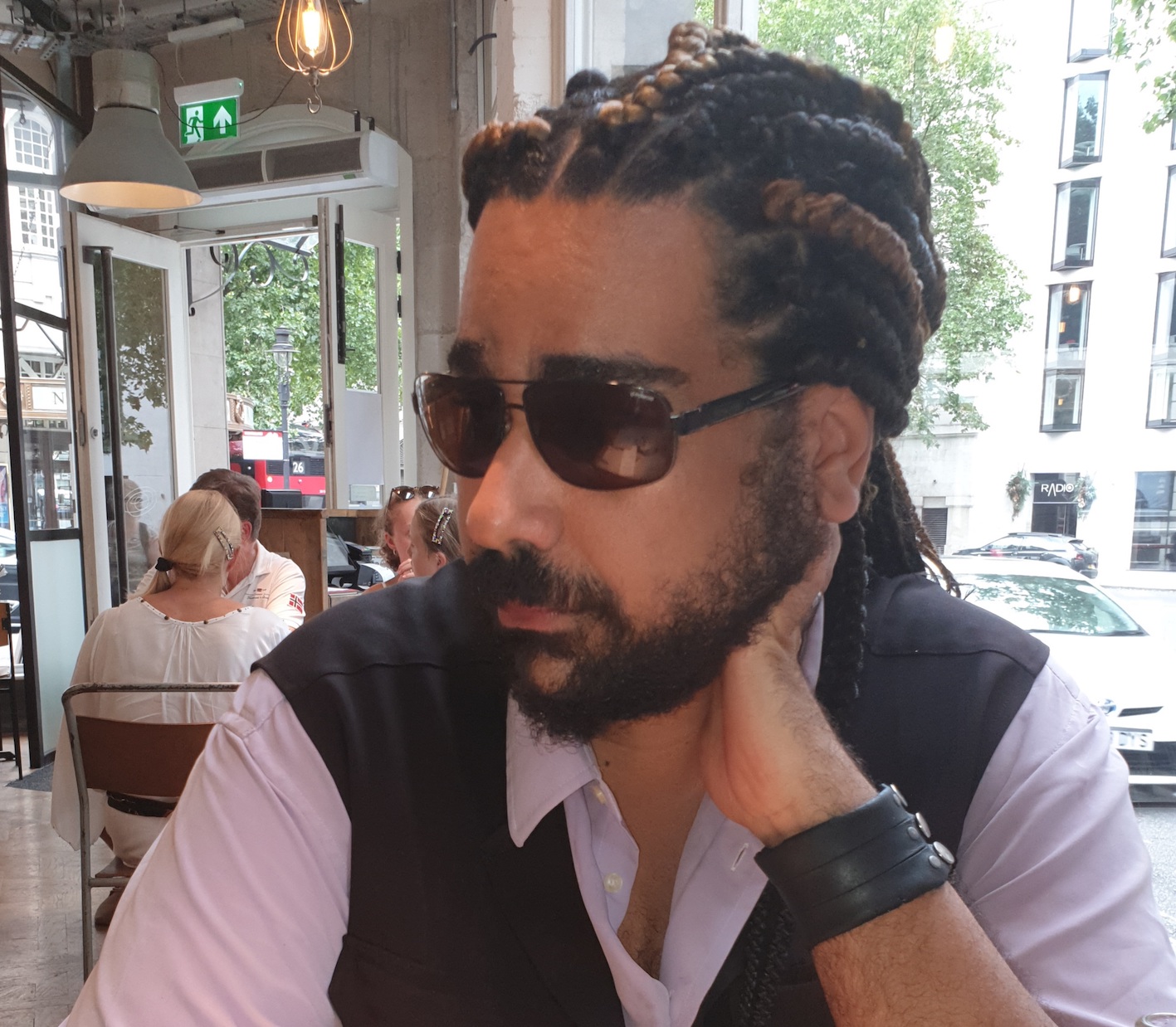 ALMIRO ANDRADE is a Black Queer Latinx actor, director, playwright, dramaturg, educationist and theatre translator. Their approach sees all stages of theatre-making as acts of translation and their practice champions the production of international pieces in the most diverse settings across the globe. Lecturer in Contemporary Acting and Associate Lecturer in Dramaturgy and Performance for Film and Television at UAL, their latest works include: the R&D project for the first English translation of Namibia, Não! by Aldri Anunciação in partnership with King's College London and Soho Theatre; The Trial - from iconic 800-page Jorge Amado's novel Tieta to a breaking-form theatre event as dramaturg and assistant director to Franko Figueiredo from StoneCrabs Theatre; a gender-bending adaptation of The Blind One and The Mad One by Cláudia Barral (IntiPress) produced by Foreign Affairs Theatre; the translation of Brazilian canonical playwright Nelson Rodrigues:Selected Plays (Bloomsbury/Oberon).