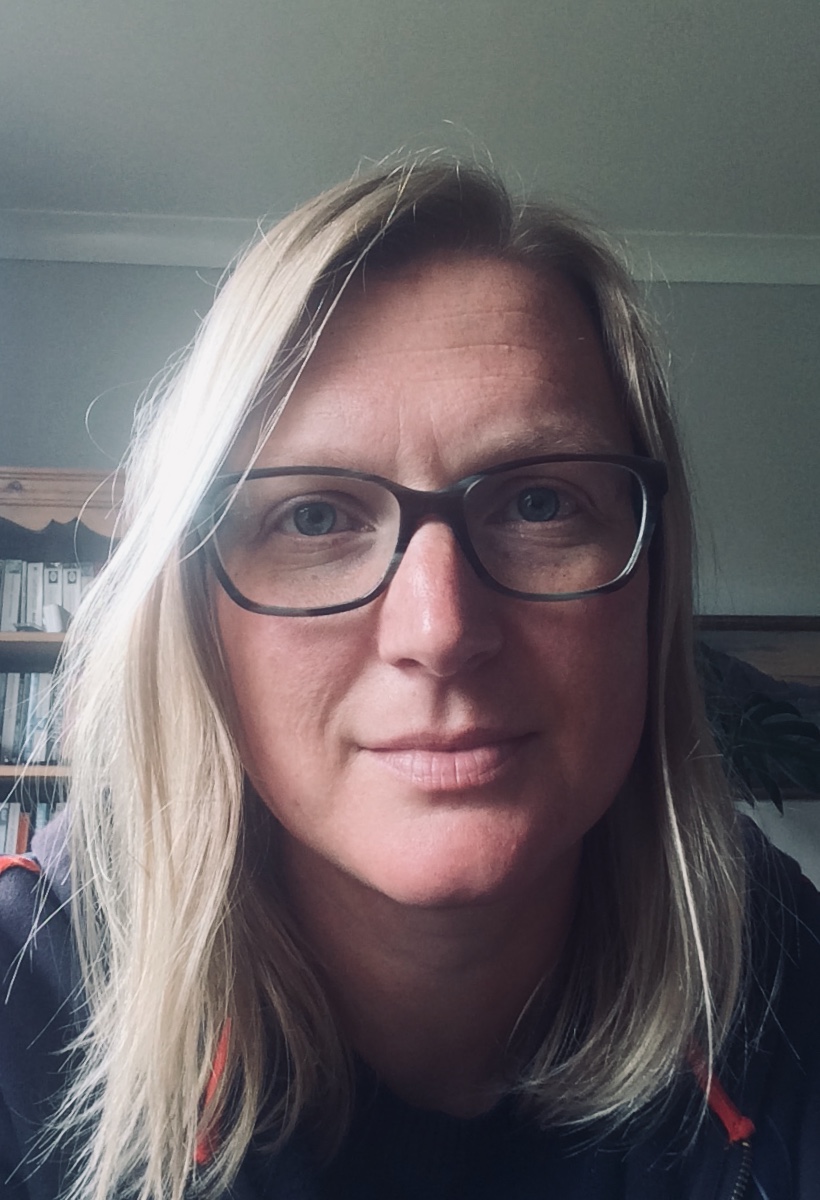 I have been translating from Portuguese and Spanish to English since 2009. I won the inaugural Harvill Secker Young Translators' Prize in 2010 and since then have translated four novels ('Open Door' and 'Paradises,' by Iosi Havilio (And Other Stories, 2011 / 2013), 'Ten Women,' by Marcela Serrano (Amazon Crossing, 2014) and 'We All Loved Cowboys,' by Carol Bensimon (Transit Books, 2018)) as well as several short stories, scripts and theatre plays. I also regularly translate texts for museums and art galleries.