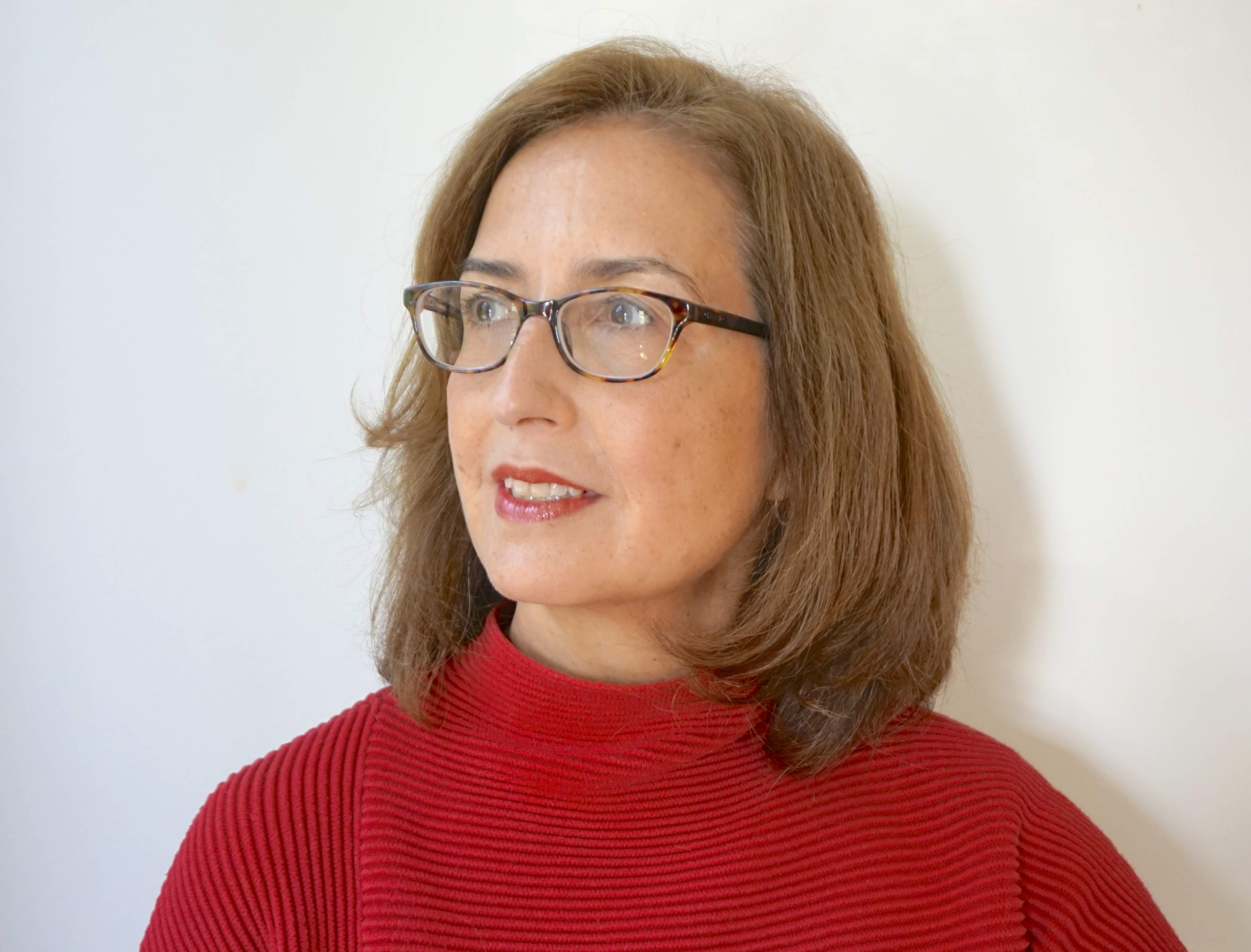 Christina Baum is a Brazilian-British literary translator from and into Portuguese. She has translated short stories by Xico Sá, Ana Paula Lisboa, Rodrigo Lacerda, Maria Valéria Rezende, poems by Sophia de Mello Breyner Andresen and Ana Cristina César and the English lyrics for the albums Elza Soares: A MULHER DO FIM DO MUNDO and Dona Onete: BANZEIRO. She has translated several books into Portuguese, including PULSE by Julian Barnes, BEASTS OF NO NATION by Uzodinma Iweala and WE SHOULD ALL BE FEMINISTS by Chimamanda Ngozi Adichie. She has nine years’ experience in running literary festivals in South America, Europe and the Middle East (Flip, Palfest – The Palestine Festival of Literature, The 2010 London Literature Festival at the Southbank Centre and Pauliceia Literária – São Paulo International Litfest). She is currently studying for her practice-based PhD in Creative Writing, under the supervision of Professor Marina Warner, at Birkbeck. She lives in London.