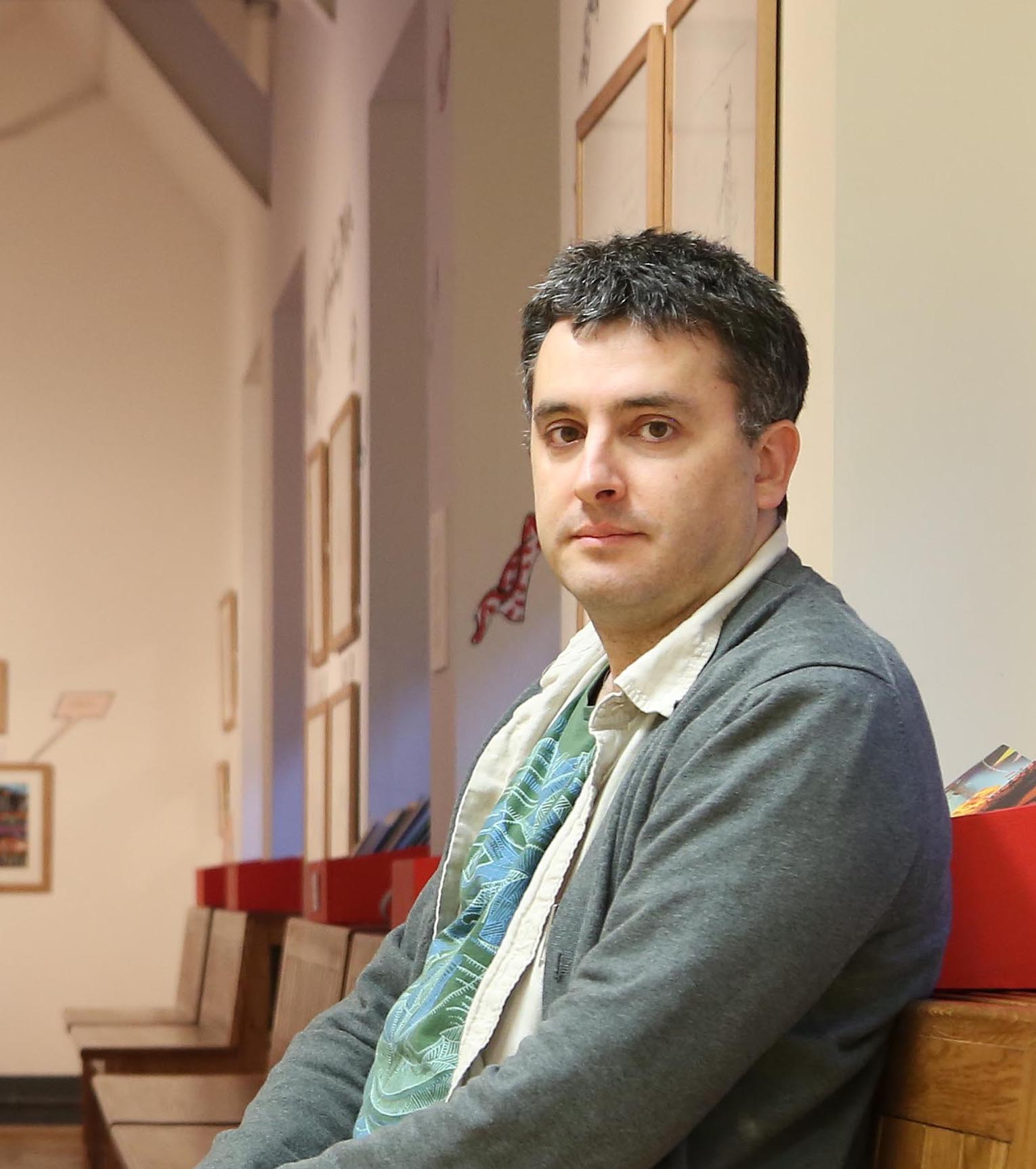 I'm a writer, editor and translator (from Portuguese, Spanish and French) with about eighty books published to date. My translations from Portuguese include novels by José Eduardo Agualusa, Gonçalo M. Tavares, Carola Saavedra, Paulo Scott and Julián Fuks; children's books by Socorro Acioli and Roger Mello; as well as non-fiction, plays and (very occasionally, and under duress) poetry. My work has won the Independent Foreign Fiction Prize and the International Dublin Literary Award and been shortlisted for the Man Booker International Prize, among others. I'm a former chair of the UK's Translators Association and one of the founding committee members of PELTA. Photo (c) John Lawrence