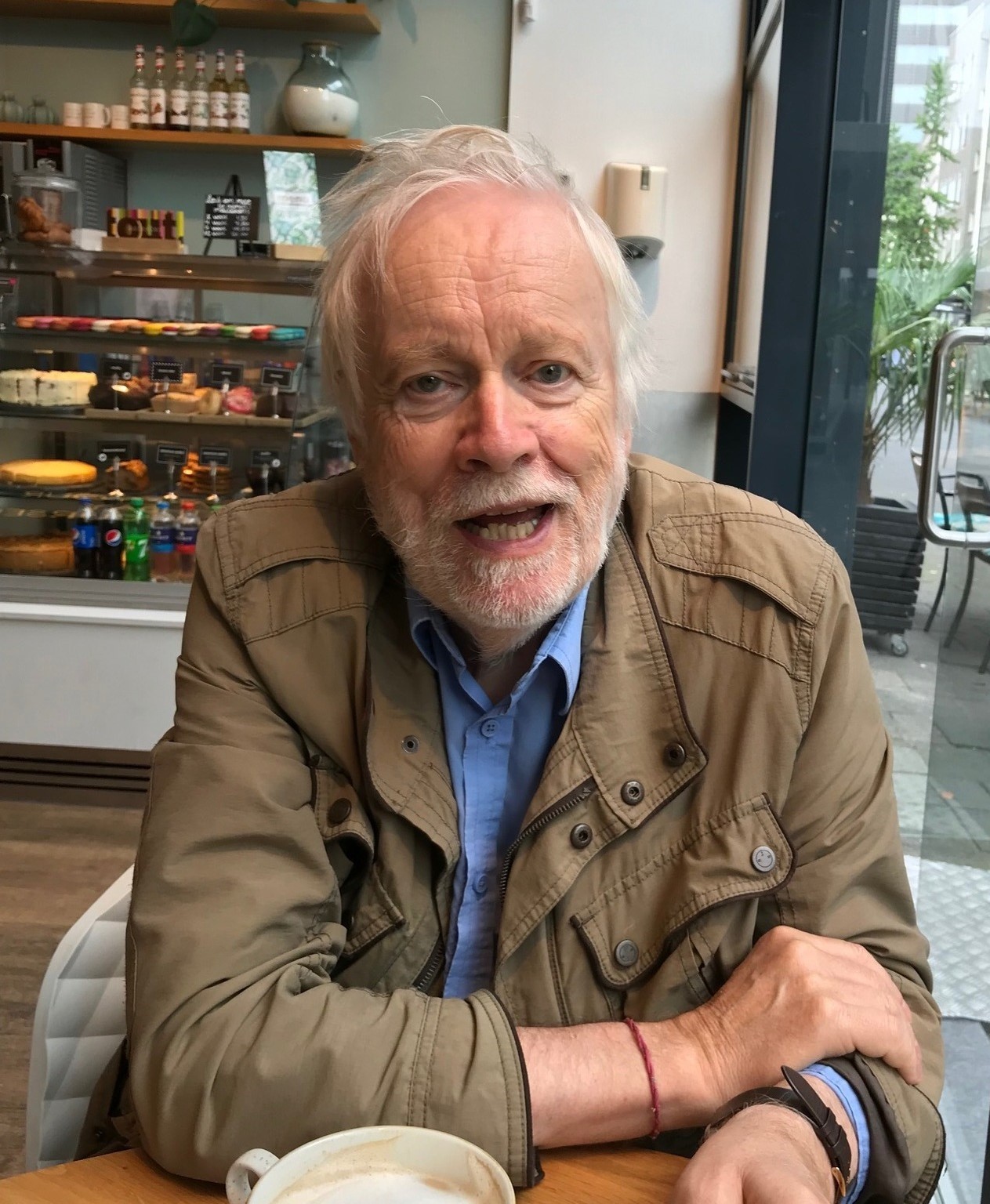 I am an emeritus professor in Luso-Brazilian Studies at Bristol University, with a special interest in the modern literatures of Portugal and Lusophone Africa and Asia, as well as in Afro-Brazilian literature. I have translated many novels and short stories by Mia Couto, and am currently working on the third novel of his Mozambican historical trilogy, Sands of the Emperor. Other African writers I have translated are Paulina Chiziane (Mozambique), and Pepetela (Angola), whose novel The Utopian Generation, is currently at press. I have organised anthologies of literature from Macau (notably the fiction of Henrique de Senna Fernandes) and from the Azores. I have also translated the Azorean travelogue, The Unknown Islands, by Raul Brandão, considered a classic of Portuguese travel writing. Some of my translations of the work of Mia Couto have been shortlisted for international prizes, and his Sleepwalking Land was the featured work, when he was awarded the Neustadt Prize in 2014.