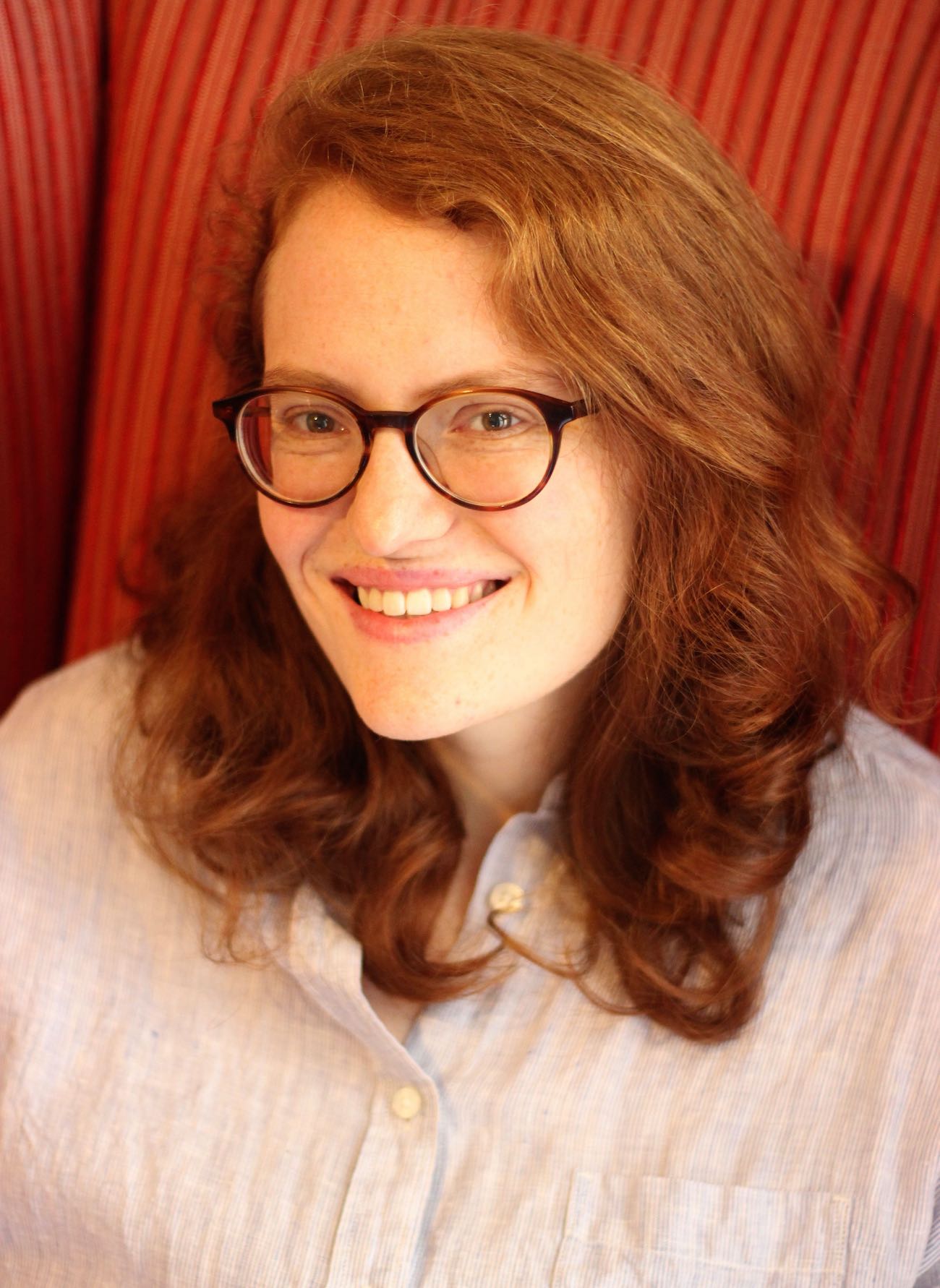 Flora Thomson-DeVeaux is a translator, writer, and researcher who studied Spanish and Portuguese at Princeton and earned a PhD in Portuguese and Brazilian studies from Brown. Her translations include João Cezar de Castro Rocha's Shakespearean Cultures and Machado de Assis: Toward a Poetics of Emulation, Pedro Meira Monteiro's The Other Roots, and Júnia Ferreira Furtado's The Map that Invented Brazil, as well as, most recently, Machado de Assis's The Posthumous Memoirs of Brás Cubas (Penguin, 2020) and Mário de Andrade's The Apprentice Tourist (Penguin, 2023). Her writing has appeared in piauí, Quatro cinco um, and Machado de Assis em linha. She lives in Rio de Janeiro, where she is director of research (and, inevitably, in-house translator) at Rádio Novelo, the podcast production company behind such series as Praia dos Ossos and Retrato Narrado.