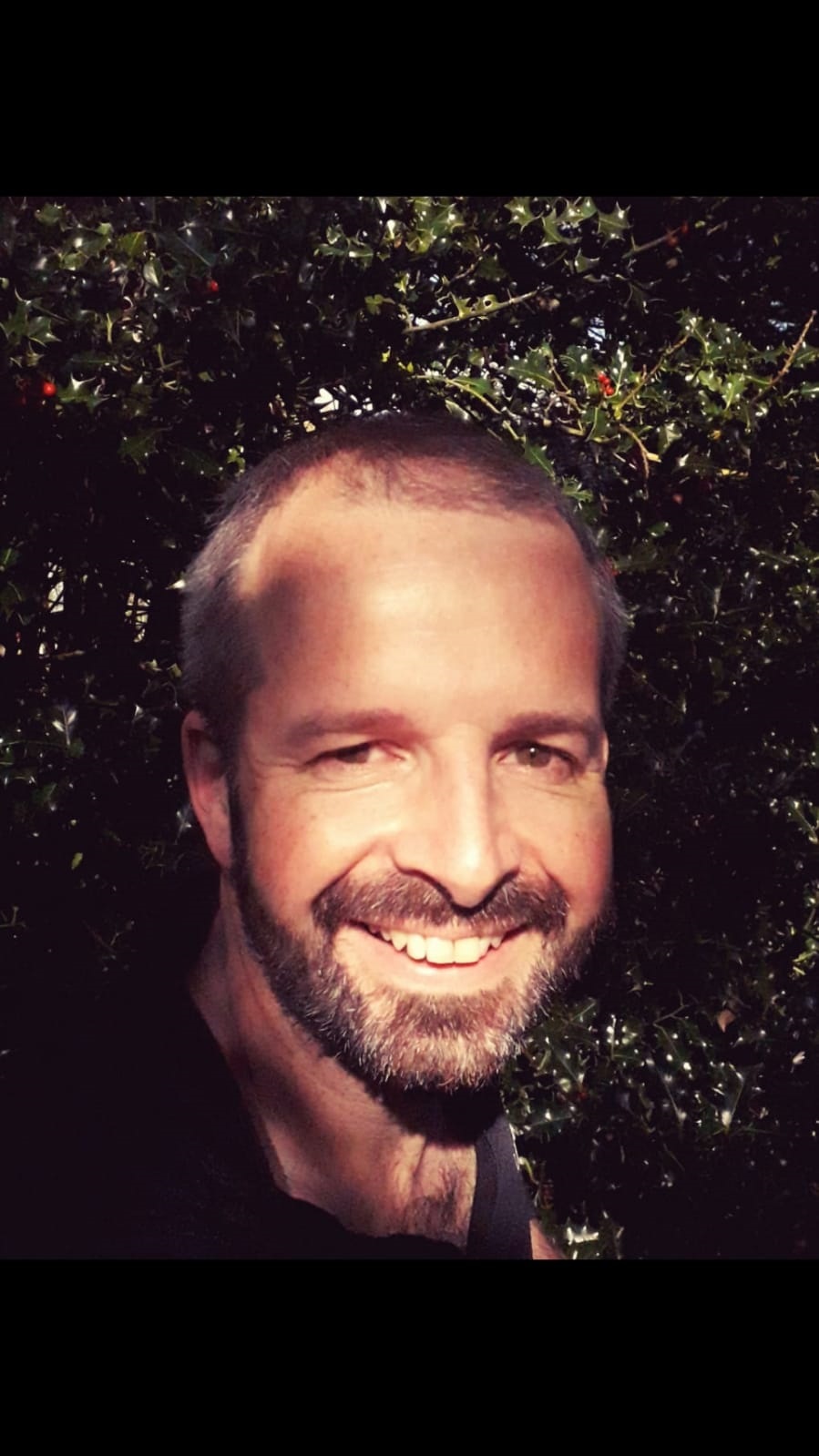 I've been a translator for over ten years, and have translated work by a number of Brazilian authors. I won the 2022 Peirene Stevns Translation Prize for my translation of an extract from 'O Amor Dos Homens Avulsos' by Victor Heringer (my translation of the complete novel will be published by Peirene Press in 2023). I also translate in other areas, including academic and scientific articles, film subtitles, journalism, and writing on art. I'm a writer, and my short fiction has appeared in a variety of literary journals, and been shortlisted for the Sean O'Faolain, Wasafiri, Fish & Bath short story awards. I lived in Brazil between 2005 and 2017, and wrote for Rolling Stone, Sports Illustrated, The Observer, The Independent and others as a foreign correspondent. I was the interim editor of the English language section of the Folha de São Paulo in 2015, and am currently the editor of Short Fiction literary journal.