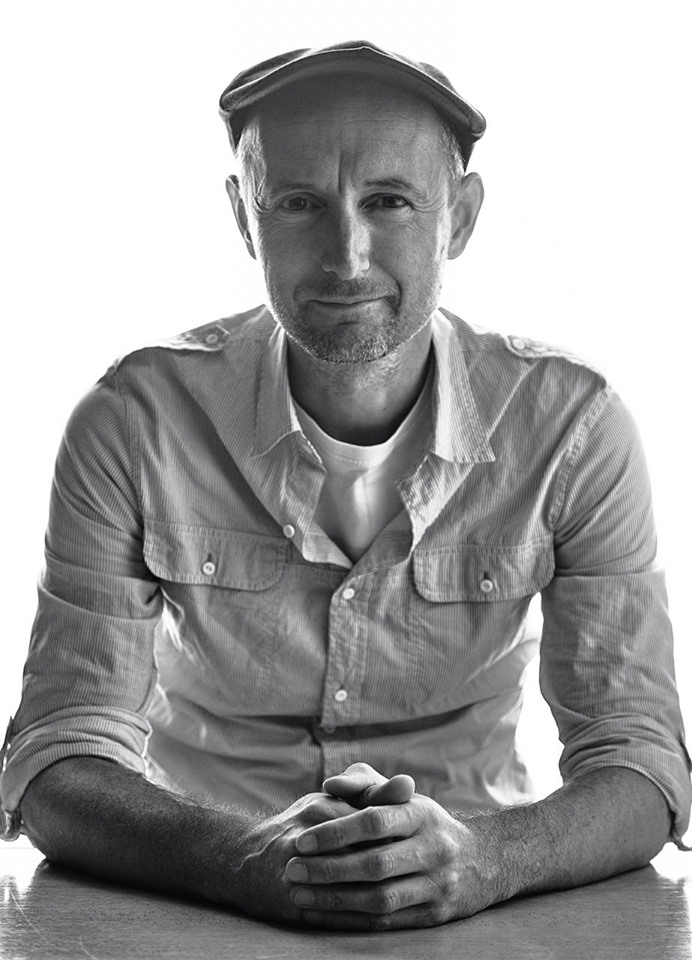 Jethro Soutar is a translator of Portuguese and Spanish. He has a particular focus on African literature and has translated novels from Cape Verde, Guinea Bissau and Equatorial Guinea - including By Night the Mountain Burns by Juan Tomás Ávila Laurel, shortlisted for the 2015 Independent Foreign Fiction Prize - and short stories from Angola and Mozambique. His translation of the narrative non-fiction work Under Our Skin by Joaquim Arena, from Cape Verde, will be published by Unnamed Press in 2022. He also writes fiction, non-fiction and journalism in his own right, and he's a co-founder of Ragpicker Press and an editor at Dedalus Africa. Originally from Sheffield, he now lives in Setúbal, Portugal.