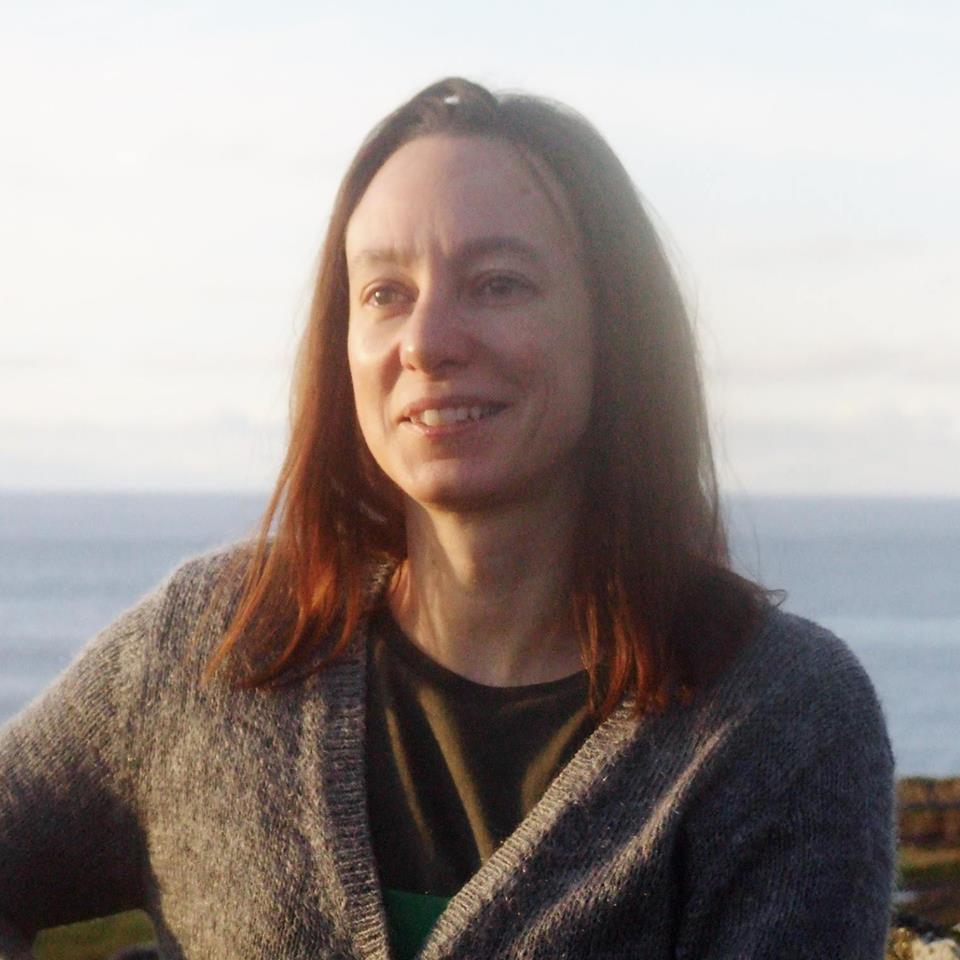 Rachael is a playwright for stage and radio, prose writer and literary translator from French, German, Spanish and Portuguese. Her translations of The Desert and the Drum by Mbarek Ould Beyrouk (Mauritania) and Co-wives, Co-widows (Central African Republic) by Adrienne Yabouza, published by Dedalus, were both shortlisted for the Oxford-Weidenfeld Translation Prize. Her play The Lemon Princess is published by Oberon, as are her translations of the Kerstin Specht plays Marieluise (winner of the Gate Theatre/Allied Domecq Translation Award) and The Time of the Tortoise. Her short fiction has been published in anthologies and online. Her first novel, Fair Trade Heroin, longlisted for the Linen Press First Chapter Award, was published by Dedalus in 2022. Her most recent translation from Portuguese is The Digital Pandemic by João Pedro Cachopo, a philosophical and cultural exploration of Covid-19, for Bloomsbury.